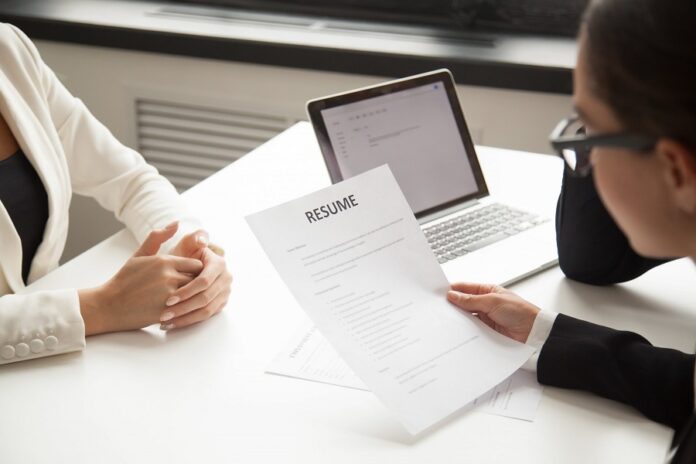 The European Statistical Office Eurostat announced that 59.6% of people aged 55-64 in 2020 were employed in the European Union (EU) and in comparison, the employment level of people aged 20-54, stood at 76.2%, according to a press release. 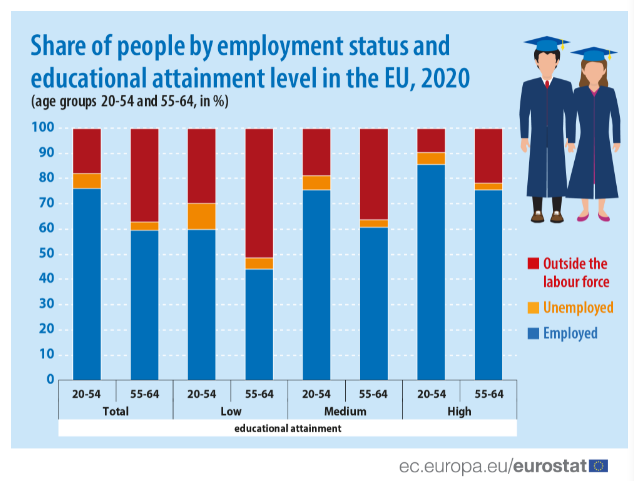