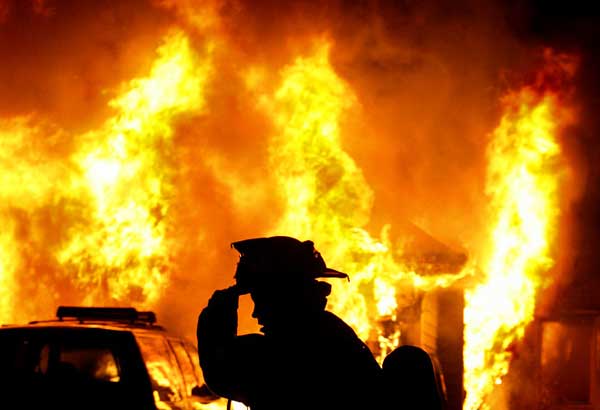 Dozens of people feared dead after a factory fire

A fire started at a slipper factory in the Philippines. Firefighters needed four hours to extinguish the blazing building. Three deaths have been confirmed and 63 people are said to be missing.

It reportedly started due to a welding spark which ended up in the flammable chemicals which were stored inside.

After searching the building, firefighters declared that no survivors were found. Mayor Rex Gatchalian of the Valenzuela City is hoping that at least some of the 63 managed to jump out of the building before the fire caught them.