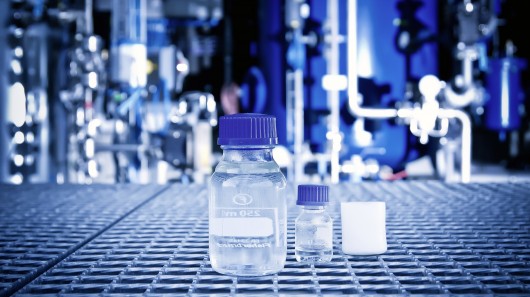 Professor Doctor Johanna Wanka, German Federal Minister of Education and Research, was the first to fill her car with the revolutionary clean fuel in order to demonstrate that it is cut out for daily use.

A portion of the CO2 used in the manufacturing process is extracted directly from the air, a technology developed by Climeworks, a partner of Audi.

No modifications are needed to be made on the typical car in order to run on e-diesel. It can be added on top of the fuel in the tank, or it can run on its own.

The small factory that’s currently producing the fuel is only manufacturing approximately 160 liters per day, but Sunfire and Audi want to build a much larger factory, in order to make the fuel accessible world-wide.

If production will boost, e-diesel will come out on the market at around 1-1.50 Euros per liter, which might represent a threat for fossil fuel manufacturers.