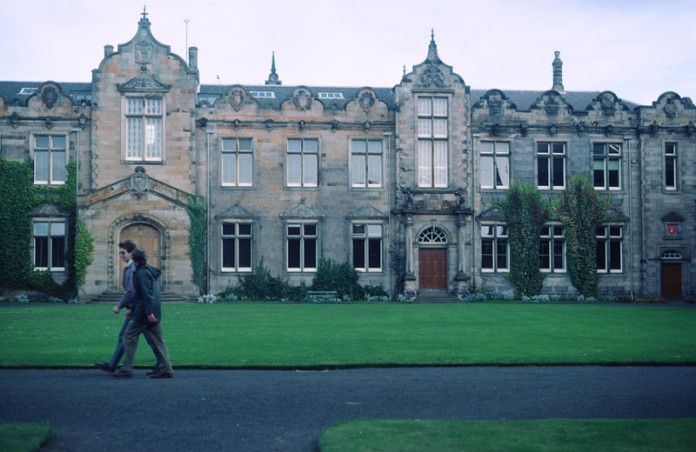 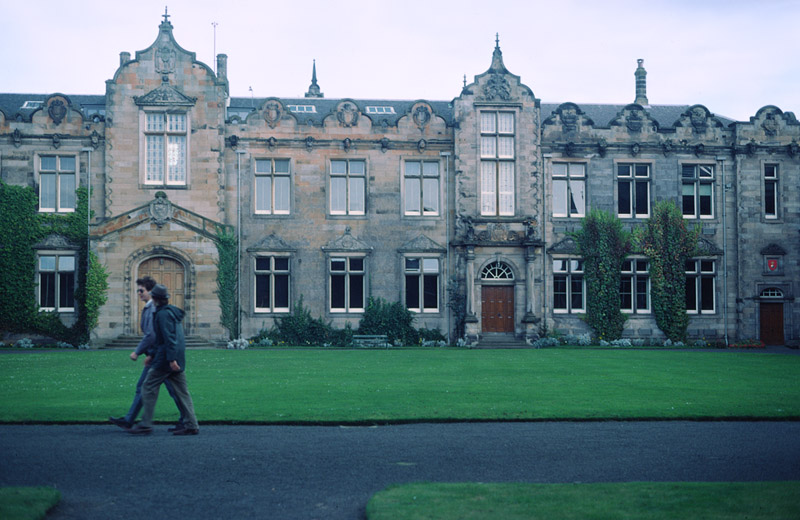 The Scottish Secular Society had previously started a petition which aimed to ban the teaching of creationism as an alternative for evolution in schools.

After the petition was reviewed, a letter by the Minister for Learning and Science, Alasdair Allan, stated:

Guidance provided by Education Scotland, set out in the “Principles and Practice” papers and the “Experiences and Outcomes” documentation for each of the eight curriculum areas does not identify Creationism as a scientific principle. It should therefore not be taught as part of science lessons.

In the past, the Scottish Government refused to give guidance about the teaching of creationism in Science classes.

Chemistry prof. Paul Braterman is pleased that the Government’s position on the matter is finally clear, but he is still concerned about how creationism is taught in Religious studies.