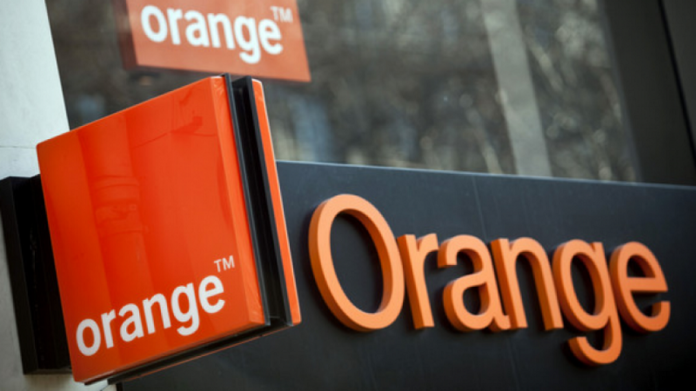 The European Commission said it has conditionally approved the proposed acquisition of fixed-line operator Telekom Romania Communications (TKR) by Orange Romania, a unit of France Telecom’s Internet and mobile arm Orange, according to SeeNews.

The approval is conditional on the divestiture of TKR’s 30% minority shareholding in Telekom Romania Mobile Communications (TRMC), which is a direct competitor of Orange, the Commission said in a press release on Wednesday.

“Europeans need access to fast and reliable communication services, with sufficient alternatives on the market. With this decision, and the commitments offered by Orange, the Romanian telecommunications market will continue to offer high-quality communication services at competitive prices,” said Margrethe Vestager, European Commission executive vice-president in charge of competition policy.

Following its investigation, the Commission found that the transaction, as initially notified, would have raised serious competition concerns on the market for retail mobile telecommunications services. In particular, Orange would have acquired TKR’s 30% minority shareholding in TRMC, one of its key competitors on this market.

This may have reduced Orange’s incentives to compete with TRMC, would have given Orange access to commercially sensitive information about its competitor, and allowed it to block important investments by TRMC or the operator’s acquisition by a strategic buyer, the EU’s executive arm noted.

TKR is indirectly controlled by Deutsche Telekom (DT) and owns a 30% minority stake in TRMC, one of the four main mobile operators active in Romania.

Greek telecom group OTE announced in November that it has agreed to sell its 54% stake in Telekom Romania Communications for 268 million euro to Orange Romania.