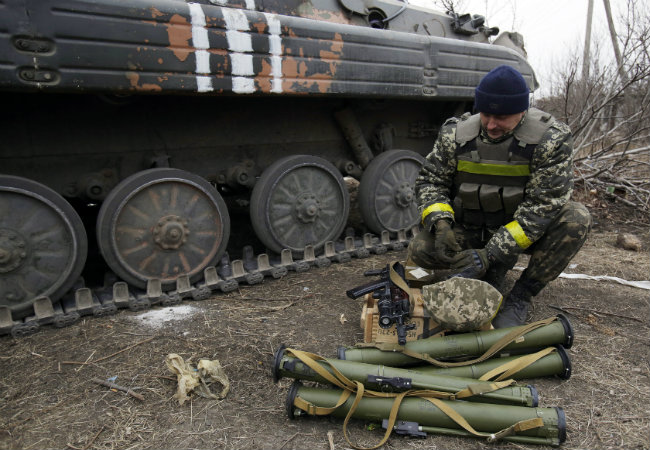 Canada will send winter equipment for the Ukrainian soldiers

Canada will send tons of jackets, boots and gloves in order to equip approximately 30.000 Ukrainian soldiers for the winter, who are fighting against the pro-Russian separatists in eastern Ukraine, announced on Wednesday the Canadian Minister of Defense, Rob Nicholson, according to AFP.

At the same time, the Canadian army will deliver communication equipment, thermal scopes and night vision devices to Ukraine.

The listed equipment, worth 11 million Canadian dollars, will be delivered on Thursday. At the beginning of next year, Canada is planning to bring a field hospital and mine clearance equipment by sea.

The conflict in eastern Ukraine, occupied by the pro-Russian separatists, resulted in over 4.300 deaths since the launch of the Ukrainian “anti-terrorist operation”, mid April.