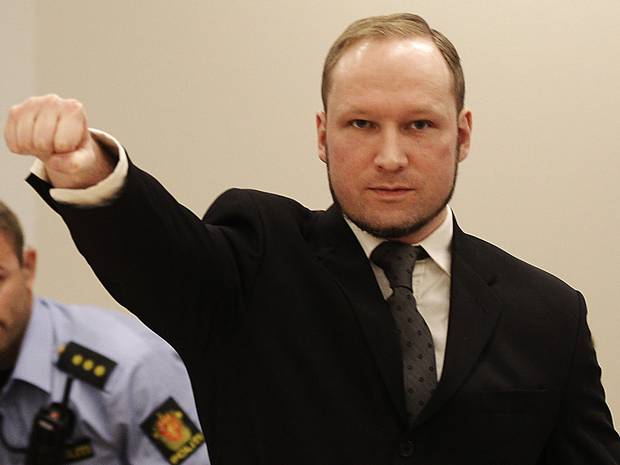 Anders Breivik will study Political Sciences at the University of Oslo

Anders Breivik is the far-right political activist and terrorist responsible for the 2011 Norwegian attacks which led to the death of 77 people. 8 of the victims were killed by a car bomb that was set in front of government buildings and the other 69 were shot on the Utoya Island, where they were participating in a Workers’ Youth League summer camp, the youth division of the Norwegian Labour Party, which was in power at the time. At least 300 people were injured in the attacks, out of which 67 of them seriously. Breivik declared that he wanted to stop a “Marxist-Islamic takeover of Europe.”

Norway’s restorative justice system focuses on both the victims’ and the offenders’ needs, and it appears to have true potential in diminishing criminal activity. But this means that Anders Breivik received a 21-year prison sentence for murdering 77 people, many of which were children.

Now, the man responsible for the worst massacre in Norway since World War II, a neo-Nazi, far-right, political terrorist, will study Political Sciences at the Oslo University. He will study everything from the ‘comfort’ of his cell, and have no contact with either university students or staff. This is due to the fact that Norwegian inmates have the right to pursue higher education. But is giving a political terrorist the right to study Political Sciences, the best approach to his redemption? We can only wait and observe.