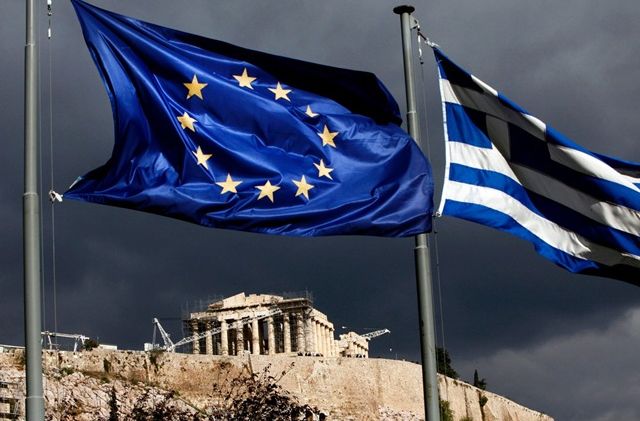 Agreement in Brussels to extend the aid to Greece

The European Commission has reached a principle agreement to extend the financial aid given to Greece. It is the result of the negotiations held on Friday in Brussels.

The information was confirmed by the Vice President of the European Commission, in charge of the Euro Zone, Valdis Dombrovskis, who wrote on his Twitter account. He stated that Greece will have to present “a complete list of reforms” and that “it is important that Greece meet their commitments”.

Thus, the Athens Administration will have to submit proposals for structural reforms, such as plans against corruption and fraud.

The new Greek Government, left sided, promised in the campaign of the recent parliamentary elections to abandon the rescue plan worth 240 million euros and the unpopular austerity measures. The Eurogroup Ministers of Finance do not agree with this measure.