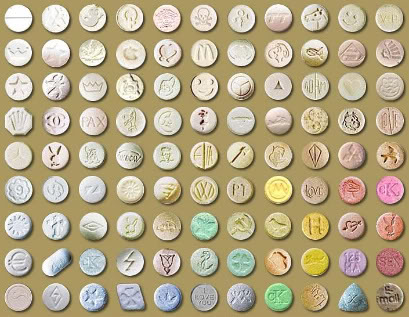 A Swedish robot bought Extasy and was „arrested”

It was „released” after three months

„The Darknet. From Memes to Onionland” is the name of an exhibition at Kunst Halle St. Gallen. What can you find there, you ask? Random stuff that a robot buys online. Yes, you read that right.

The Random Darknet Shopper is a shopping robot which the Bitnik group gives 100$ weekly in Bitcoins. It then proceeds to go on a random online shopping spree on the deep web. The items are shipped to the organization, which then showcases them in their exhibition.

One week he bought a pair of fake jeans, some cigarettes and 10 Extasy pills (120mg of MDMA). The robot was confiscated along with everything it purchased off the deep web. The artists were not charged.

After three months it was ‘released from prison’ along with everything he bought, except for the drugs, which were obviously destroyed.

In response, the Bitnik organization posted the following: „We as well as the Random Darknet Shopper have been cleared of all charges. This is a great day for the bot, for us and for freedom of art!”.