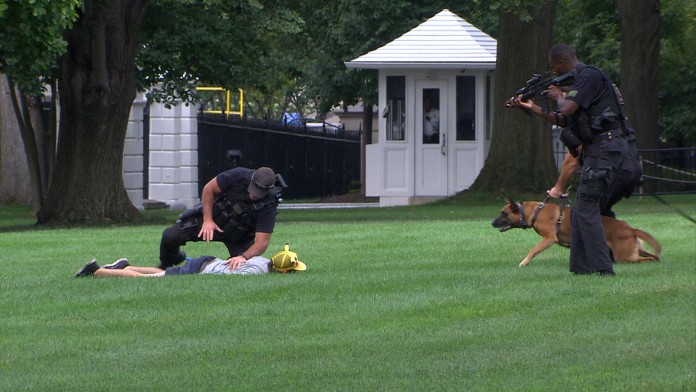 The suspect approached Secret Service agents, saying that he must enter the White House

Wednesday evening, the Secret Service arrested a man from Iowa who had ammunition and a knife in his car and allegedly tried to enter the White House, announced American officials, quoted by the New York Times.

The suspect, Renae Kapheim, aged 41, from Davenport, approached the Secret Service agents saying that he must enter the White House.

„He said that somebody told him to come to the White House. The officers interrogated him and understood that something was not right” declared a senior official, under anonymity.

Later, following some searches, ammunition and a knife were found in Kapheim’s car.

The suspect was arrested for illegal possession of weapons.

Several such incidents occurred near the White House, fact which has seriously affected the credibility of the service in charge of the protection of the US President.