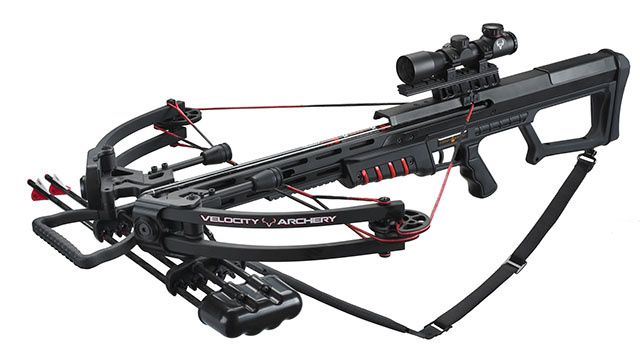 A 13-year-old boy killed a teacher

A 13-year-old boy from Spain shot and killed a teacher using a crossbow. This all happened today at a school in Barcelona.

Apparently, the boy was also armed with a knife. He injured a teacher and her daughter when he arrived to class. When he heard the screams, a substitute teacher entered the class in order to help them. Unfortunately, he was instantly shot and killed by the boy, who was carrying a crossbow with him.

It’s currently unclear how many people were injured in the attack, but it’s probably three pupils and one teacher, besides the one who was killed.

The boy is only thirteen years old. Due to this, he will not be judged as an adult. Spain’s age for criminal responsibility is 14.

This is the first documented case when a teacher is killed by a pupil in Spain.