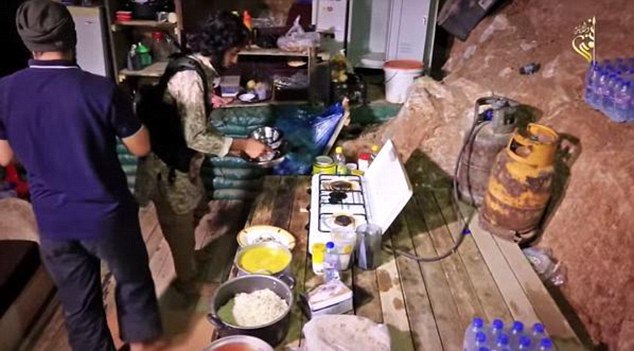 45 ISIS fighters have reportedly died after eating a poisoned meal during the day, breaking the holy fast of Ramadan. It is not clear if the food was deliberately poisoned to teach the others a lesson, or if it was just a bad case of food poisoning.

145 jihadists took part in the meal in Mosul. 45 of them died shortly after, and a lot of the others fell ill.

This might not be the first time when ISIS fighters get food poisoning. A report, which came from the Times of Iraq, a not-so-reliable source according to The Independent, stated that a few dozen jihadists died last November, when militants of the Free Syrian Army infiltrated their base, posing as chefs, and poisoned their food.

Mosul has been under ISIS control since June. It has a population of around one million people. In the last few days, ISIS has lost around 10 villages in favor of the Kurdish forces. 78 jihadists have been killed since Sunday, due to intensified air strikes.