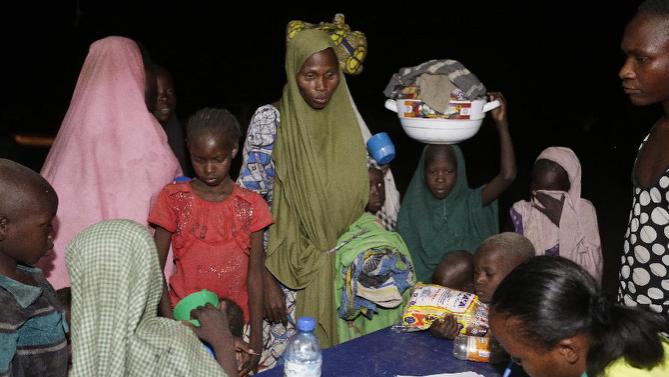 214 of the girls rescued from Boko Haram are pregnant

Around 700 women were freed from Boko Haram camps last week. Many of them are already being tested for various diseases, including AIDS/HIV.

At least 214 of the younger women and girls are pregnant. Boko Haram is known for forcing young women into marriage and/or slavery.

260 more women and children were found on Monday outside the Chalawa village. They were lucky enough to have successfully escaped from the terrorists.

Unfortunately, as the rescue troops arrived, Boko Haram militants started to stone many of the women to death, so they would not re-marry so-called non-believers. One of the survivors had recently given birth to a son. She declared that when the girls refused to run away with the militants, they started to stone them. She held her baby tucked against her stomach, and with a little bit of luck, the two were among the few survivors.

With the help of an international joint task force, Nigeria has retaken huge parts of the Sambisa Forest, where Boko Haram had recently declared caliphate.