386kg of cocaine found in.. bananas 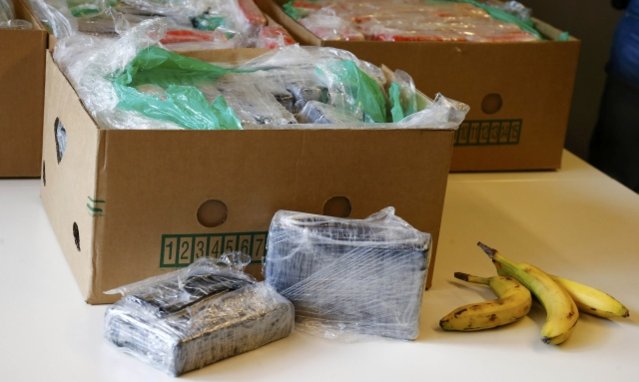 On Monday, about 386kg of cocaine were found inside of banana crates in a supermarket chain from Germany. This did not happen in only one store, but in fourteen of them. Workers from the Aldi supermarkets reported narcotics tucked in the banana crates which were delivered from Colombia.

Stefan Redlich, police spokesperson humorously declared for AFP: “Apparently there was a logistical mistake somewhere along the line”.

The 386kg are worth around 21 million dollars.