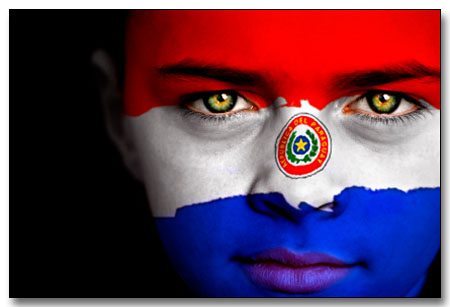 A 10 year-old girl from Paraguay went to the hospital last month over a tumor suspicion. The suspected tumor was actually a baby, which, after DNA tests, revealed to be fathered by none other than the girl’s stepfather.

The case sparked shock across Paraguay and the world, when a judge prevented her from having an abortion. The Paraguayan law states that abortion is prohibited, except for the cases where the mother’s life is in danger.

In Paraguay, every day two girls between the ages of 10 and 14 give birth. These cases are a consequence of sexual abuse, and in most situations, repeated sexual abuse from which the victims have not received timely, appropriate protection […] Adolescent girls are not receiving adequate attention. This is our concern and we hope that in light of this case effective measures will be taken to protect them from intra-family violence. – Andrea Cid, child protection officer at UNICEF

Antonio Barrios, Paraguayan Health Minister declared that the girl is already in the 23rd pregnancy week, so an abortion would not be possible. The minister also stated that a number of girls aged between 9 and 15 had given birth last year and that they are all fine.

The girl is set to receive a cesarean in order to avoid complications, and the state will provide her with financial help to raise the child.