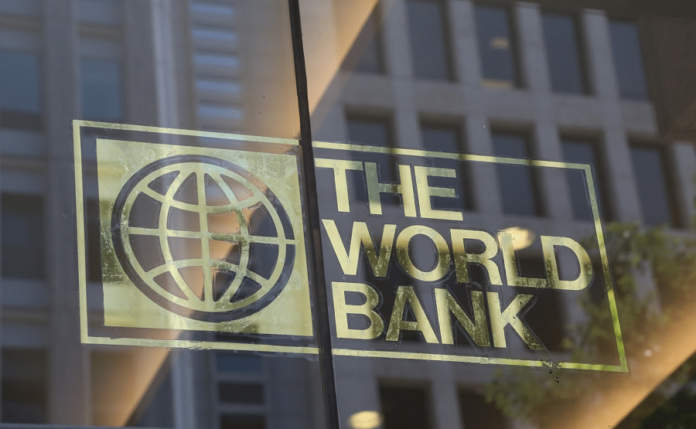 The World Bank said Romania‘s economy is expected to grow by 4.3% in 2022, cutting its June forecast by 0.2 percentage points, according to See News.

The World Bank estimates Romania’s economic growth in 2021 at 6.3%, higher than the 6% increase forecast in June, it said in its January 2022 Global Economic Prospects report published on Tuesday.

Romania’s gross domestic product (GDP) is expected to expand by 3.8% in 2023, according to the report.

The World Bank stated that the output in Europe and Central Asia (ECA) region is estimated to have expanded by 5.8% in 2021, reflecting a rebound in domestic demand and positive spillovers from firming activity in the euro area.

“Growth is forecast to slow to 3% in 2022, as domestic demand stabilizes, and 2.9% in 2023, as external demand plateaus and commodity prices soften,” said World Bank said.