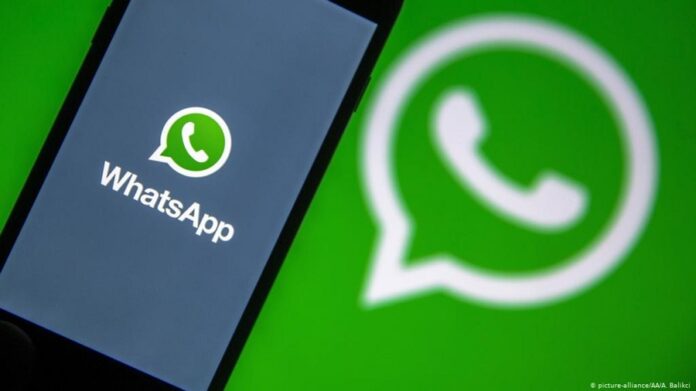 The European Consumer Organisation (BEUC) and eight of its members filed a complaint with the European Commission and the European network of consumer authorities on Monday against WhatsApp for multiple breaches of EU consumer rights by unfairly pressuring users to accept its new policy terms.

The terms are neither transparent nor comprehensible for users and the complaint was due to the persistent, recurrent and intrusive notifications pushing users to accept WhatsApp’s policy updates, according to a press release.

Facebook Inc’s WhatsApp faced a barrage of complaints by the European Consumer Organisation and others over a privacy policy update, which has prompted a global outcry and led some users to switch to rival apps Telegram and Signal.

“WhatsApp has failed to explain in plain and intelligible language the nature of the changes. It is basically impossible for consumers to get a clear understanding of what consequences WhatsApp’s changes entail for their privacy, particularly in relation to the transfer of their personal data to Facebook and other third parties,” said The European Consumer Organisation.

WhatsApp’s conduct is aggravated by the fact that it keeps pushing users to accept a privacy policy that is currently under scrutiny by the European Data Protection Authorities for breaches of EU data protection law.