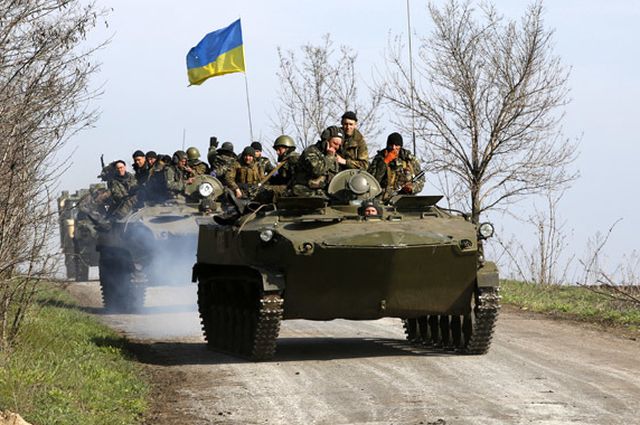 Violent artillery attacks have resumed on Wednesday morning near the Donetsk Airport, stronghold of the pro-Russian separatists in eastern Ukraine, were the population fears that the fragile ceasefire will end, following Kiev’s announcement regarding reviewing the peace arrangements, France Presse reports.

After Ukrainian President Petro Poroshenko announced on Monday that the Kiev authorities will review their commitments of peace, on the second day after the separatist elections on Sunday, the Donetsk population believes that this would mean the end of the ceasefire, which has led to a decrease of the intensity of the fighting in most of the areas affected by hostilities.

After six months from the beginning of the armed conflict, which has led to over 4.000 deaths, the “Republics” of Donetsk and Lugansk have elected “Presidents” and “Parliaments” on Sunday, in order to legitimize the separatist authorities, according to the ballot organizers.

Recognized by Moscow, the elections were strongly condemned by the Occident and Kiev, the latter denouncing them as a “rough violation” of the peace process.