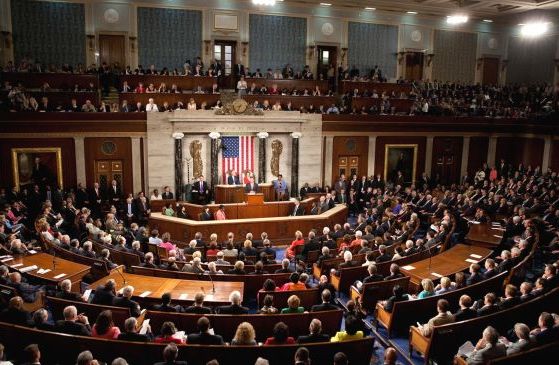 USA/Elections: The Republicans are taking control over The Senate

On Tuesday, the Republicans won the majority in the US Senate, in the mid-term elections, reducing the field of action of President Barrack Obama in the last two years in the White House and retained control over the House of Representatives in the partial mid-term elections, according to TV projections, AFP informs.

The Republicans built their victory by gaining the six mandates which they needed in order to take control over The Senate, dominated by the Democrats since 2006.

Another George Bush, George P. Bush, the grandson and nephew of the two American Presidents with the same name, was elected on Tuesday in Texas (south) to the post of “land commissioner”, a little known but powerful position.

A 30 year old Republican, Elise Stefanik, became on Tuesday night the youngest woman elected in the US Congress, in which she will represent the state of New York. Elise Stefanik worked at the White House during the time of former President George W. Bush (2001 – 2009). The young girl will represent an area in upstate New York in the House of Representatives.

She defeated the Democratic candidate, a movie producer, in the mid-term elections after which the Republicans retain majority in the House of Representatives (which they have been holding since 2010) and are taking control of The Senate.

The Republican opposition would gain 242 seats compared to the 193 Democrats, according to the NBC television channel, while their margin would be closer according to CBS (226 to 209).