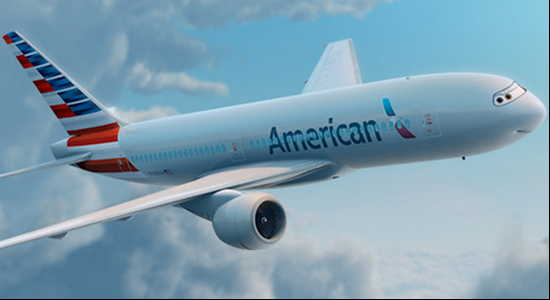 The ban covers all American airlines and commercial operators

According to AFP, the Federal Aviation Administration (FAA) banned U.S. Airlines from flying over Syria because of the armed conflict that’s been going on in the country for three and a half years.

„The extremist groups in Syria are equipped with anti-aircraft missiles that could pose a threat to civil aviation”, stated the FAA, an administration which, for the same reasons, issued a similar ban on the 8th of August for flying over Iraqi airspace.

„Opposing groups have already shot down Syrian military aircraft during this conflict”, the FAA announced.

The ban covers all American airlines and commercial operators, but the FAA does not mention how many flights will have to go around the Syrian airspace due to this measure.

Syria and Iraq are on the path used by airplanes which conduct flights between Europe and the Middle East or Asia.