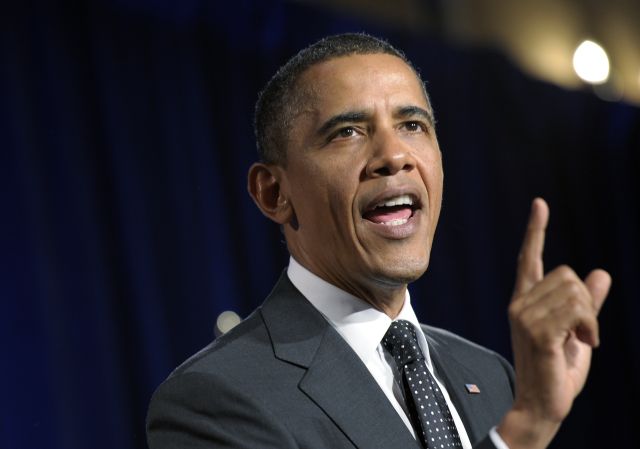 USA’s WARNING: The Islamic State is an „immediate” threat to Europe

European jihadists would be more dangerous than the American combatants – approximately ten are in the Islamic state, according to Pentagon estimates

European passport holders that are fighting along with the Islamic State (IS) in Iraq and Syria represent an “immediate” threat to their native countries, estimated on Friday one of the pillars of American counterterrorism, according to AFP.

Considering their much higher numbers, European jihadists would be more dangerous than the American ones, which are approximately ten in the IS, according to Pentagon estimates.

The IS has supposedly recruited about 2.000 European jihadists, especially because of its very strong presence on the Internet, according to the intelligence services.

„The threat is relatively immediate to Europe”, said Matthew Olsen, the leader of the National Antiterrorism Center, during a meeting with the press near Washington.

Therefore, cooperation between American Intelligence and their European counterparts has been reinforced in an attempt to better track these jihadists, while some European countries fear that they will export extremism when they return from Syria or Iraq.

Information requests from Washington to European capitals are now being answered much faster than in the previous year, highlighted Nicholas Rasmussen, Olsen’s deputy. „Our doors are now wide open, we only have to ask for information” said Rasmussen.