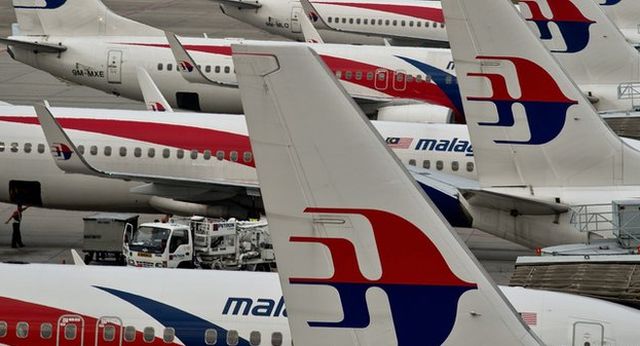 The tragedy from Ukraine is the 2nd major incident of this year.

Malaysia Airlines stocks have dropped by 11% because of the attack on Thursday on flight MH17, which crashed in East Ukraine on the Amsterdam – Kuala Lumpur route.

Also, stock indexes were down because of the fear that the incident could aggravate tensions between the Occident and Russia on Ukraine.

This was the 2nd catastrophe that hit the Asian company this year, after one of their planes had disappeared in March in South Asia.

According to BBC, everybody is wondering whether the company can survive the market.

Even though it was a pure coincidence, in the course of flight history, a company has never lost two large airplanes in a few months. Government support needs to be more explicit and probably on a larger scale

Over the last nine months the company has lost over 40% of its market value.