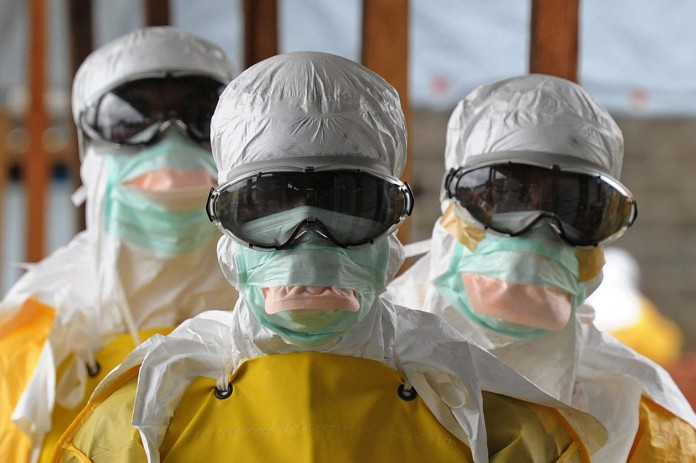 The Ebola outbreak was announced one year ago, on the 23rd of March, in Guinea

A total of 29 deaths were recorded back then, and more than 10.000 people have died ever since in West Africa, according to the World Health Organization (WHO).

The UN’s Ebola Mission’s leader, Ismail Ould Cheikh Ahmed, firmly believes that the disease could be ‘gone’ by August. In an interview for BBC, he stated that the UN’s efforts were slow because of a mix of ‘arrogance’ and a ‘lack of knowledge’. However, he highlighted the fact that organization learned its lesson and can now act accordingly.

Sierra Leone, Guinea and Liberia were among the worst affected countries in the world. Liberia did not have any recorded Ebola case from the 5th of March, until the 23rd of the same month, which is a major step forward, confirming UN’s promise.

Guinea also still has its own problems. Three doctors have been diagnosed with the disease last week.

The latest total released by WHO sums up 10.299 deaths in Guinea, Sierra Leone and Guinea.