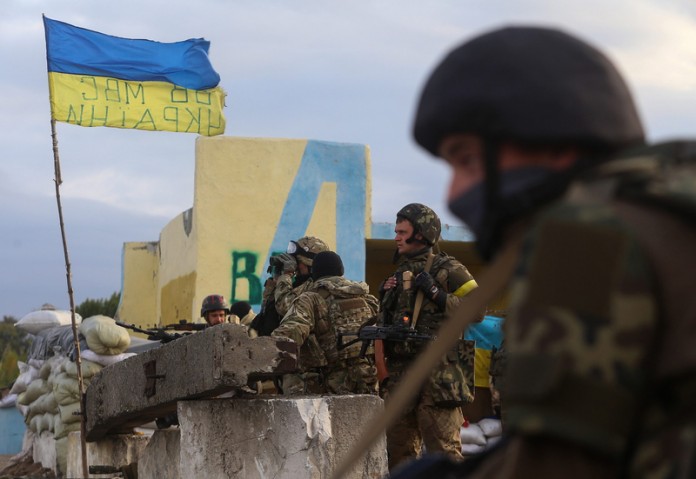 UN: Emergency meeting regarding the situation in eastern Ukraine

Five Ukrainian soldiers have been killed in the last 24 hours in the separatist east, raising the death toll to 1.052

The UN Security Council will hold an emergency meeting on Wednesday regarding the situation in eastern Ukraine, said a member of the Australian Mission to the United Nations, quoted on the Itar-Tass agency’s website.

„The reunion is scheduled at 14.30 local time. A report on the latest developments in Ukraine will be presented by the representatives of the UN Secretariat” announced the spokesman of the Australian Mission to the UN, Chelsea Martin.

Despite the signing of the ceasefire agreement in September in Minsk, fighting continues in eastern Ukraine.