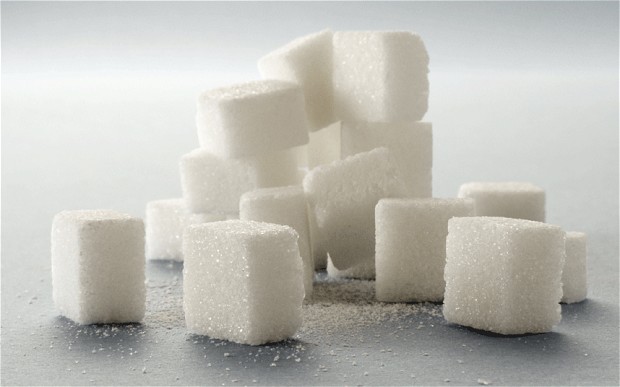 Doctors in the UK are demanding a 20% tax increase on sugary drinks in order to stop the obesity epidemic that is becoming more and more worrisome as time passes.

The 20% tax would help pay for fruit and vegetables subsidies. Along with the tax increase, they are demanding the prohibition of advertising unhealthy drinks and food to children.

Doctors are increasingly concerned about the impact of poor diet, which is responsible for up to 70,000 deaths a year, and has the greatest impact on the NHS budget, costing £6bn annually […] While sugar-sweetened drinks are very high in calories they are of limited nutritional value and when people in the UK are already consuming far too much sugar, we are increasingly concerned about how they contribute towards conditions like diabetes […]We know from experiences in other countries that taxation on unhealthy food and drinks can improve health outcomes, and the strongest evidence of effectiveness is for a tax on sugar-sweetened beverages. If a tax of at least 20% is introduced, it could reduce the prevalence of obesity in the UK by around 180,000 people – Professor Sheila Hollins, chair of the British Medical Association’s board of science

The UK is not the first country to experiment with the taxation of sugary products. Mexico has a 10% tax on said products, and experts are saying that a positive effect can already be noticed.