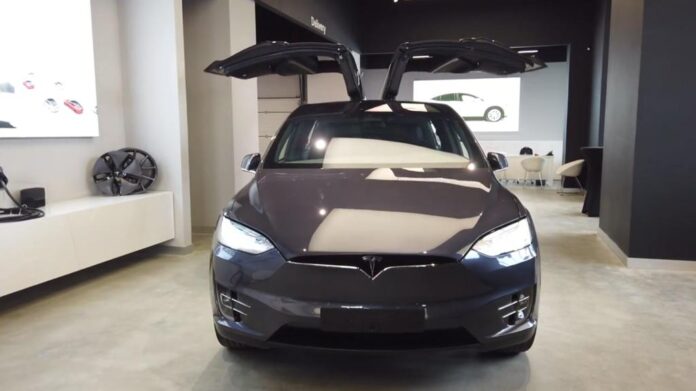 U.S auto safety regulators said Wednesday they have opened a formal safety investigation into 580,000 Tesla vehicles sold since 2017 over the automaker’s decision to allow games to be played on the front center touchscreen, according to Reuters.

The National Highway Traffic Safety Administration (NHTSA) said its preliminary evaluation covers various 2017-2022 Tesla Model 3, S, X, and Y vehicles. This functionality, referred to as “Passenger Play,” “may distract the driver and increase the risk of a crash,” the agency said.

NHTSA said it has “confirmed that this capability has been available since December 2020 in Tesla ‘Passenger Play’-equipped vehicles.” Before then, the game feature “was enabled only when the vehicle was in Park.”

NHTSA said in a statement on Wednesday it was “committed to ensuring the highest safety standards on the nation’s roadways.”

The agency said the decision to open the investigation was based on reports “Tesla’s gameplay functionality is visible from the driver’s seat and can be enabled while driving the vehicle.”