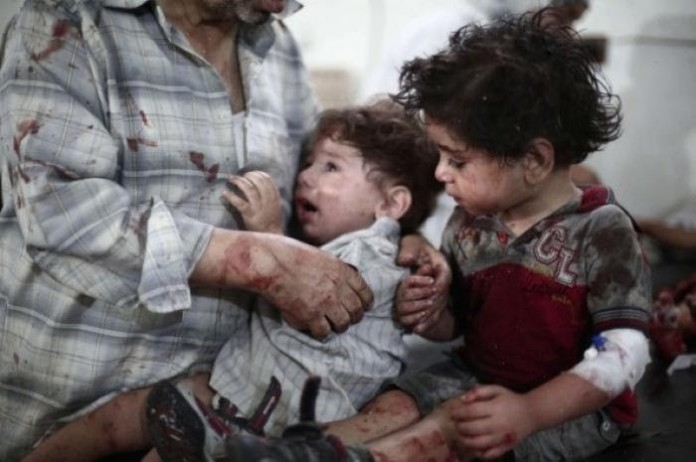 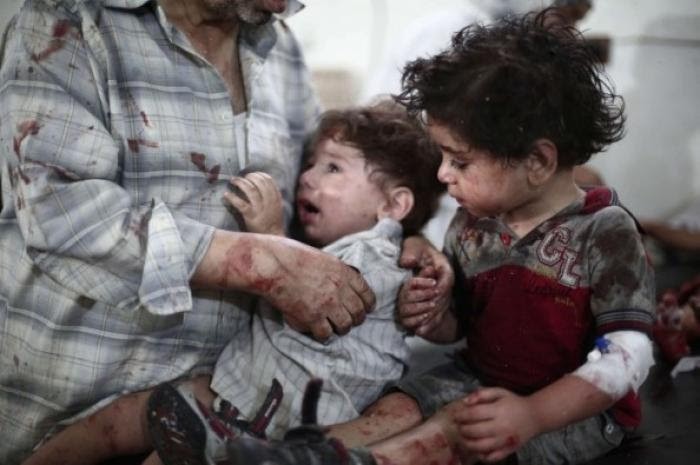 Ramadan is considered the holy month of prayer, fasting and introspection. During the holy month, Muslims are forbidden from eating, drinking, smoking and having sex, from sunrise to sunset.

The Islamic State is well-known for its extreme views on Islamic laws, known as sharia. They hang, behead, crucify, whip and torture people who do not follow their laws precisely.

Reportedly, two under-aged boys have been hanged from a crossbar near the Hissba headquarters. They had been suspended there since noon and were still there in the evening. The two suffered this fate because they were caught eating.

Placards were hung around their necks, reading “They broke the fast without having a religious justification”

The Jihadists have a strict penal-code that has been recently published: