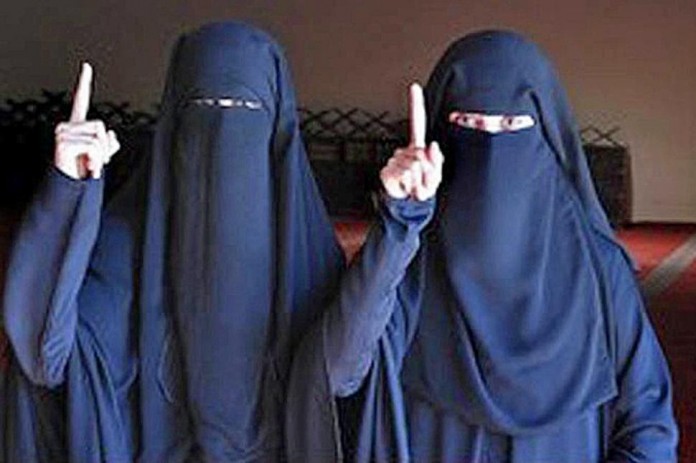 Two Austrian teenage girls were arrested after trying to go to Syria in late December, in order to marry fighters from the Islamic State terrorist group (IS). They were detained by Romanian authorities and extradited.

According to the thelocal.at website, the two girls, aged 16 and 17, were placed on house-arrest on Saturday, for attempting to join a terrorist group. According to the Salzburg prosecutor, they volunteered to marry Islamic State fighters.

The teenagers left Austria at the end of 2014, but were discovered by Romanian authorities on a train on the 30th of December, while travelling to Syria, according to the Austrian APA agency, who stated that the two girls are of Chechen and Bosnian origins.

The parents of the 16 year old gave her phone to representatives of the Austrian Ministry of Internal Affairs in December, after the girl was reported missing. Investigators discovered conversations in a Russian application, proving that the two girls had planned to go to Syria in order to marry IS fighters, declared Marcus Neher, from the prosecution in Salzburg.

The 16 year old had contact with the Syrian jihadist for a long time and she also recruited the 17 year old.  They said that they were already promised in marriage to jihadists.

Authorities estimate that over 170 persons, many of them of Eastern-European origin, travelled to the Middle East from Austria in order to join Islamist groups.