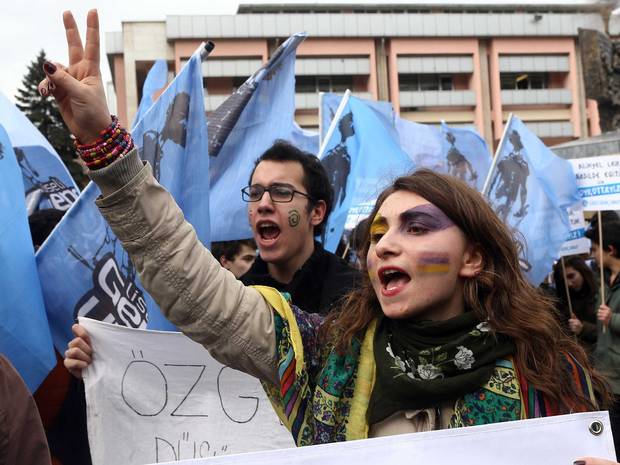 Last month, the Istanbul Technical University’s rector declared that a mosque would be built on campus, following a huge demand by the students. In response, over 25.000 students signed a petition for a Buddhist temple to be built as well, the closest one being over 2.000km away from the ITU.

Over 5.000 people signed a petition for a Jedi temple to be built at the Dokuz Eylul University. The petition stated that their purpose is to recruit new Jedi and bring balance to the Force, in a reference to the popular Star Wars series.

Since getting into power in 2002, the AKP party has been accused of making the education system in Turkey more Islamic-based.

Last year, mosques were being built at over 80 universities across the country. 99.8% of the Turkish population is Muslim with the rest being mostly Jewish or Christian.