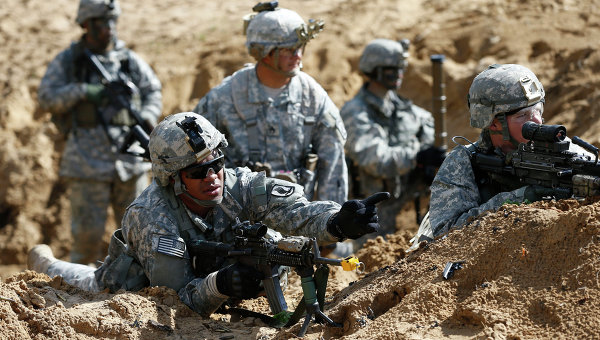 The exercise aims to strengthen the cooperation between participants

On Monday in Istanbul, Turkey is launching the NATO REGEX-14 collective regional exercise, involving 12 countries, including the Moldova Republic, announced the Turkish Chief of Staff on Sunday, in a press release quoted by the RIA Novositi news agency.

The exercise, which will last until Friday, is aiming to strengthen the cooperation between participants, the Turkish army stated.

„The exercises are aimed at strengthening the potential of the participating countries through interconnection and cooperation” according to the text.

The countries which are participating are Algeria, Azerbaijan, Bosnia and Herzegovina, Jordan, Kazakhstan, Macedonia, Montenegro, the Moldova Republic, Mauritania, Pakistan, Serbia and Ukraine.

In total, 143 people, including 84 representatives of Turkey, 11 soldiers from other NATO countries, and 48 soldiers from partner countries are participating in the regional maneuvers in Istanbul.