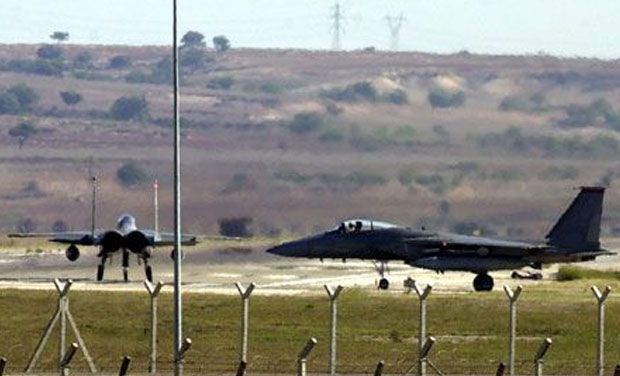 Turkey has agreed to allow the United States to use its military bases in the campaign against the jihadists of the Islamic State, said the national security adviser from the White House, Susan Rice, BBC News reported.

Susan Rice added that the United States welcomes the new agreement, which includes the use of the Incirlik air base in southern Turkey.

During an interview with NBC, she stated that Turkey recently agreed to allow the United States to use Turkish air bases and territory “to train moderate Syrian opposition forces” and “to engage in activities inside Iraq and Syria”.

The USA is leading the coalition that is conducting airstrikes against the IS, which has occupied large areas of Iraq and Syria in recent months.

Turkey has borders with both countries, but so far has excluded any land operations and has not allowed the Kurds from its territory to cross the border into Syria in order to fight the jihadists.