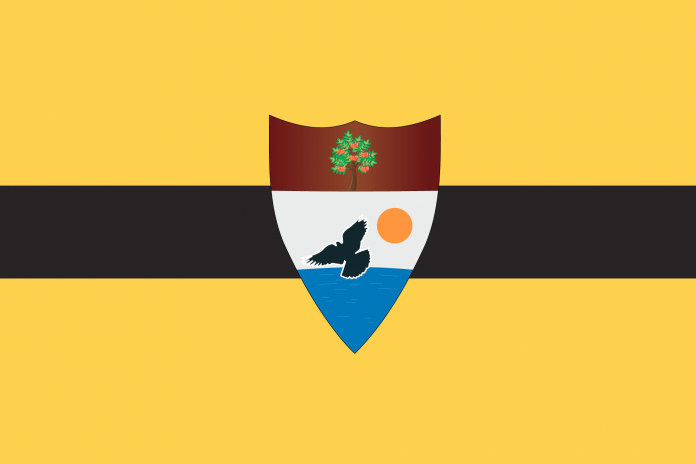 There’s a new country in Europe

It’s called Liberland and it spreads over seven square kilometers

A new independent sovereign state has been proclaimed in Europe. It’s called Liberland and it spreads over seven square kilometers on the border between Serbia and Croatia.

The founding father of Liberland, Czech Vit Jedlicka, invites all peaceful people who are not extremists to the country of which he is President. He is certain that the state was created legally because it lies in a land which was not claimed by either Croatia or Serbia.

The country even has a flag, a coat of arms, a constitution, laws and a motto: “To live and let live”.

The country’s website (yes, it has a website: www.liberland.org) states that „Liberland prides itself on personal and economic freedom of its people, which is guaranteed by the Constitution, which significantly limits the power of politicians so they could not interfere too much in the freedoms of the Liberland nation”. You can even find a guide there on how to become a citizen of the Free Republic of Liberland.

Vit is hoping that his country will be recognized by Croatia and Serbia at first, after which the rest of the world will follow.