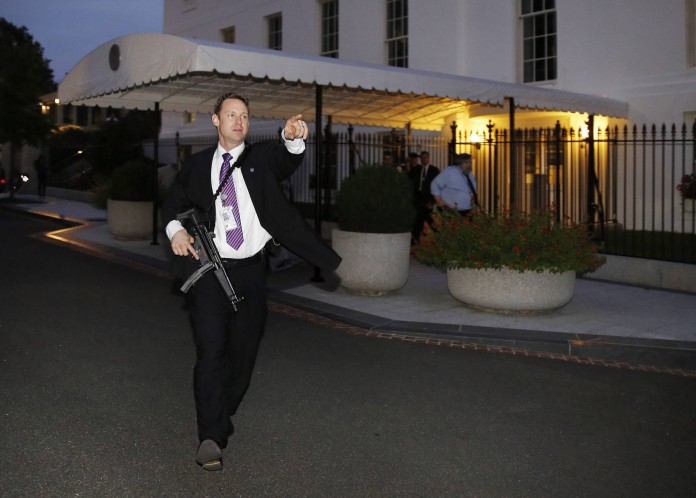 The White House was evacuated

Several journalists and members of the Presidential Administration of Washington were evacuated on Friday night from the White House after a person jumped the fence surrounding it, according to AFP.

At that time, President Barack Obama was not in the building, because he had just left a few minutes earlier with a Marine One helicopter towards Camp David, where he usually spends his weekends with the family.

After almost an hour, all of those who were evacuated returned to the White House.