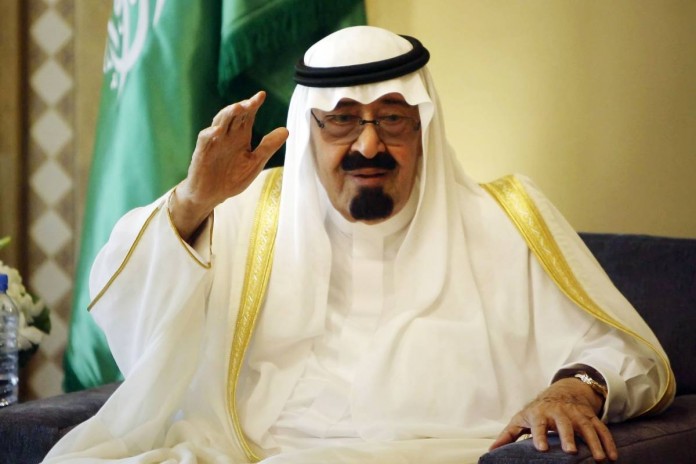 THE WARNING of Saudi Arabia’s King: The terrorists will reach Europe in a month

Saudi Arabia’s King, Abdullah, warned that the terrorism is likely to expand to Europe and the US if it is not fought at an international level, according to the Saudi Press Agency, reported the daily Jerusalem Post, quoted by Mediafax.

During a speech held in Jeddah, his hometown, in the presence of ambassadors accredited in Ryad, the King of Saudi Arabia urged the diplomats to carry a message to their national governments about the threat posed by terrorism.

„Terrorism must be fought with force, reason, and in the shortest time possible”, pointed the Saudi sovereign, wrote the Jerusalem Post.

The world leaders should respond as soon as possible to the threat posed by terrorism, before it spreads beyond the Middle Eastern borders, King Abdullah warned. „The terrorists do not show any bit of humanity”, highlighted the Saudi King.

During his speech, the King of Saudi Arabia condemned the mass killings that are taking place “day and night” in the Middle East, defying “the teachings of Allah”.

The Saudi Sovereign warned that the atrocities will not stop here, with terrorists committing suicide bombings.

„I am confident that they will reach Europe in a month” said King Abdullah. He also added that the United States will be targeted in one month after Europe.