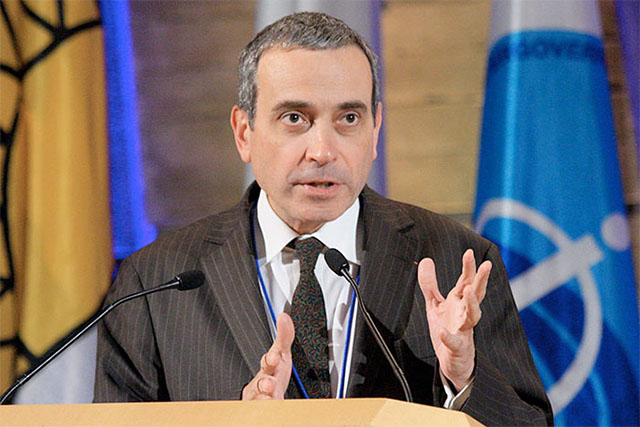 The Vatican is neither accepting nor rejecting France’s gay ambassador

Laurent Stefanini, a French openly gay diplomat, is France’s nominee as its ambassador to the Vatican.

Three months have passed since the nomination and a response has yet to come from the Vatican. Stephane Le Foll, spokesperson for the French Government stated that they will not be changing their proposal, and are still awaiting a response.

Usually, it takes up to six weeks to receive a response from the Vatican, and their silence is being perceived as a tacit rejection.

Although Pope Francis has been gradually relieving the Catholic Church’s stand against homosexuality, he has not made any comment on whether Mr. Stefanini will be accepted or not as France’s Ambassador to the Vatican.

It should be noted that Laurent Stefanini is a practicing catholic.

It is the second time France tries to nominate an openly homosexual ambassador to the Vatican. In 2007, Jean-Loup Kuhn-Delforge was nominated, but he was later replaced because the Vatican refused to give a response.