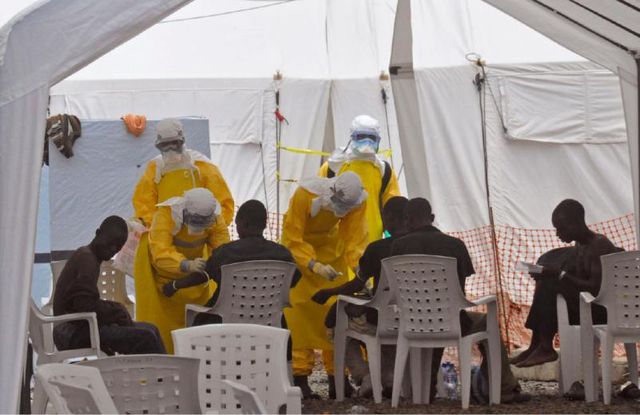 On Thursday, the United States announced that they will grant temporary asylum to citizens from Liberia, Sierra Leone and Guinea who are living on American territory, protecting them from possible deportation to countries affected by the Ebola virus.

If they ask, these immigrants will be able to benefit from Temporary Protection Status (TPS) for a period of 18 months, announced the US Secretary for Homeland Security, Jeh Johnson.

„Eligible citizens from Liberia, Sierra Leone and Guinea, as well as people without citizenship who have previously lived in one of these countries, will not be deported from the United States and will receive work authorization”, according to a release.

In order to be eligible, requesters must demonstrate that they are “permanent residents” of the United States and “are physically present in the country continuously”.

These three countries in West Africa are the most affected by the Ebola epidemic.