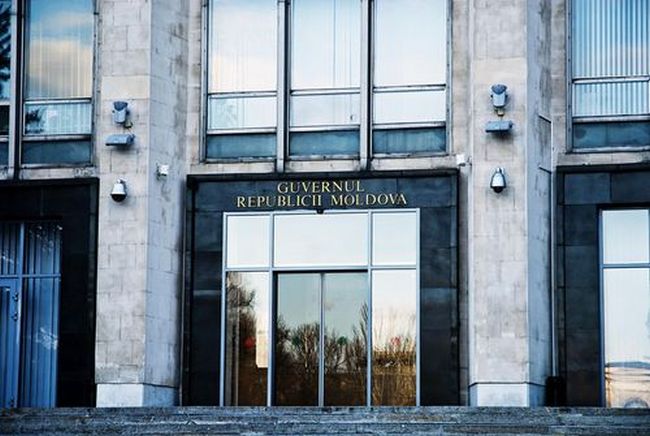 Washington describes the recent parliamentary elections, held on Sunday in Moldova, as an “important milestone towards democracy” and urges the Moldovan leaders to form “a government as quick as possible”, declared on Monday the spokesperson of the State Department, Marie Harf, quoted by RIA Novositi and TASS.

The United States of America are ready to work with the new Moldovan government, which will be formed as a result of the parliamentary elections held on the 30th of November, said, during a press release, a spokesperson of the State Department.

„The USA congratulates the people of the Republic of Moldova on the parliamentary elections from the 30th of November, another important milestone in the country’s democratic development”, declared a representative of the American diplomacy.

In general, the US, in its view, agrees with the evaluation of the OSCE mission that the elections corresponded to international standards and norms.

„The United States recommends that the leaders of Moldova act fast towards forming a new government” added the spokesperson of the State Department, stressing that the new executive in Chisinau must „fight corruption, advance their reforms and find a complete and peaceful solution for the conflict in Transnistria”.

In the parliamentary elections which took place on Sunday in the Republic of Moldova, after counting 95.85% of the votes, the Socialist Party stood in first place with 21.03%, closely followed by the Liberal Democrat Party with 19.68%. Vladimir Voronin’s Communist Party took third place with 17.86%, and the Democratic Party placed fourth with 15.89%, followed by the Liberal Party with 9.44%.