The UN urges the Islamic State to release all its hostages 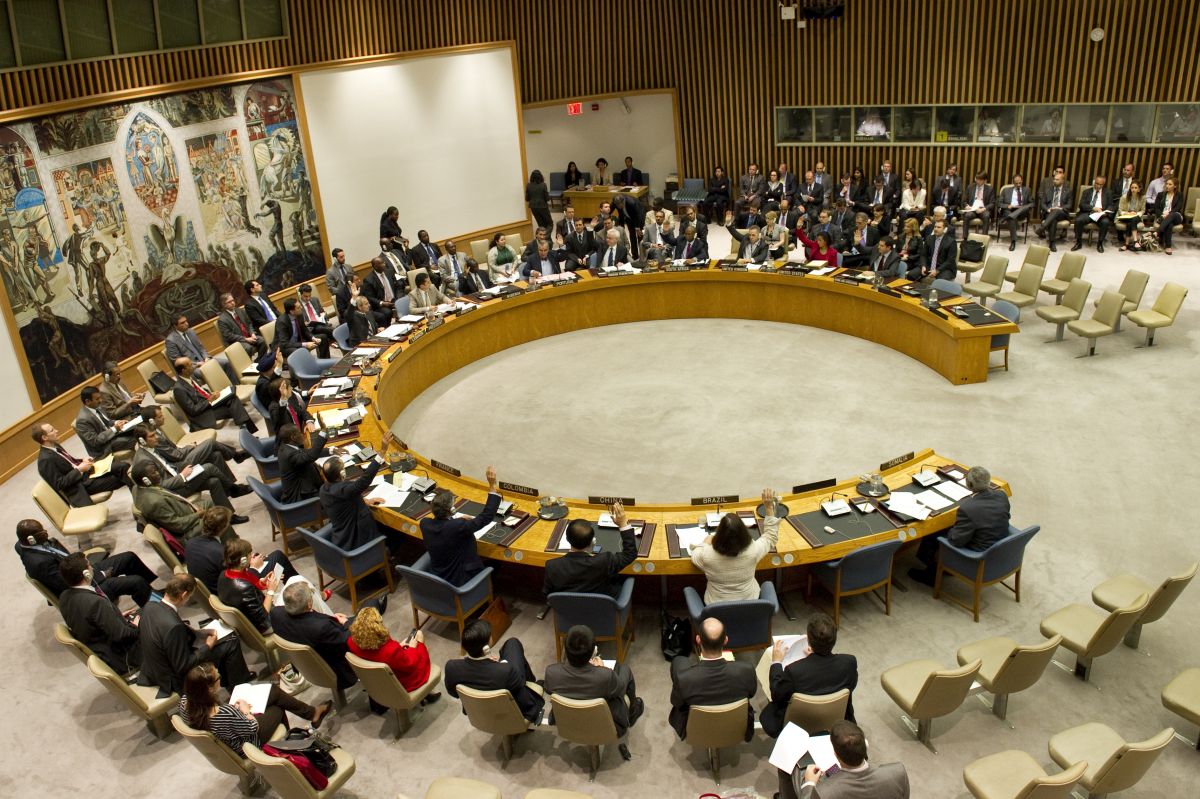 The 15 members of the Council condemned the assassination of journalist Kenji Goto, captured by the IS

On Sunday, the UN Security Council demanded the release of all of the jihadists’ hostages, after the execution of a second Japanese hostage and amid worries about the fate of a Jordanian pilot being held captive by the Islamic State group, AFP reports.

The 15 members of the Council demanded the „immediate, safe and unconditional release of all of those who are being held hostage by the IS” and Al-Qaeda affiliated groups, condemning the murder of journalist Kenji Goto, captured by the Islamic State, the second Japanese citizen killed by the jihadists in the course of a week.

The international community has also expressed outrage after the beheading of journalist Kenji Goto on Saturday. President Barack Obama described the killing as “a heinous crime”.