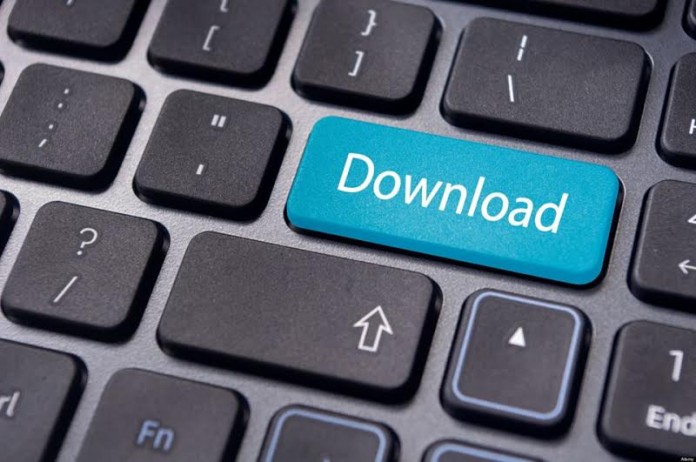 The UK wants online pirates to face 10 years in prison 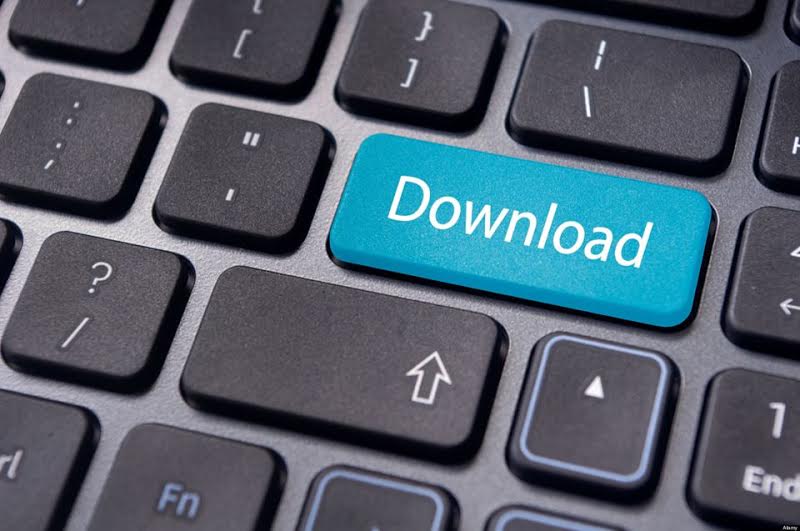 The UK Government is facing pressure from copyright holders and from the IPO (UK’s Intellectual Property Office), which has conducted a study on Internet piracy at the beginning of this year, to find a way that will solve the problem of online pirates.

Thus, in accordance with the aforementioned study, the UK Government has proposed an increase of the maximum sentence for copyright infringement over the Internet from two years to ten.

IPO’s study stated that copyright infringement over the Internet is basically counterfeiting, and that the sentence for the first should be equal to the one of the latter. As the sentence for counterfeiting is ten years of imprisonment, so should be the one for Internet piracy, say IPO and the Alliance for Intellectual Property. The argument here is that an Internet criminal will be less likely to commit said crime if the sentence has just been quintupled.

“Our creative industries are worth more than £7 billion to the UK economy and it’s important to protect them from online criminal enterprises. By toughening penalties for commercial-scale online offending we are offering greater protections to businesses and sending a clear message to deter criminals” – Baroness Neville-Rolfe, Intellectual Property Minister.

Casual file-sharers, relax. Just because the law is pointed at Internet piracy, it doesn’t mean that it will affect your day-to-day downloads. The legislation is targeted at organized online crime and commercial copyright violation. What this means is that the targets are the operators of the pirate websites, not the users.

The law is currently not in effect. The Government wants the public’s opinion before proceeding with it. Anybody that has anything to say about it, both pro and con, can e-mail them at [email protected]. After consulting all the opinions throughout all of August, the Government will publish a report regarding their decision.