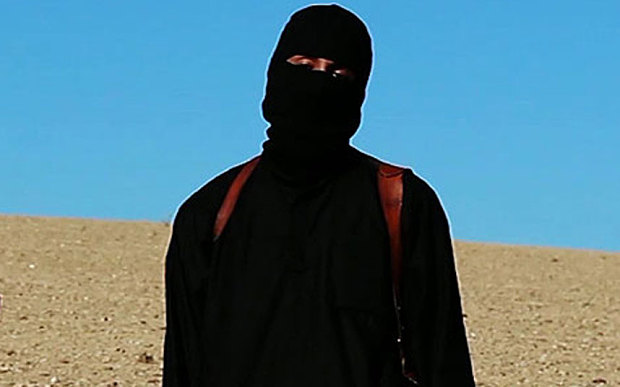 Mohammed Emwazi, a.k.a. Jihadi John, appeared in numerous videos of the Islamic State, sometimes brutally executing Western prisoners. He is one of the approximately 600 known jihadists that can still use their British bank accounts.

The United Kingdom has frozen only a mere 74.000$, which is insignificant to the sum which the terrorists are able to access.

Even worse, it is estimated that about 300 Brits who fought alongside the Islamic State are back in the country, free to use their accounts and further fund terrorist activity in the U.K. and not only.