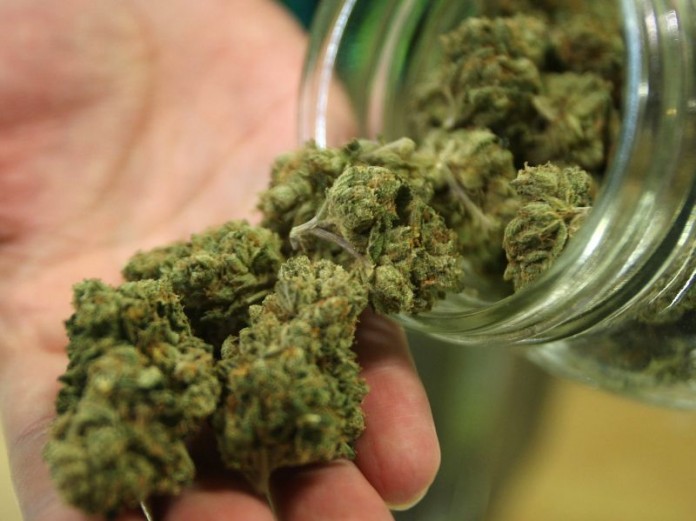 The U.S. legalization of marijuana is hurting the Mexican drug cartel

On the other hand, their efforts to smuggle hard drugs are increasing

The recreational use of marijuana was legalized in November, 2014, in Washington D.C.. Since then, a number of other U.S. states followed. This has led to major tax revenue for said states. Colorado, for example, pulls in millions of dollars annually in marijuana tax revenue.

The U.S. border patrol reported that the quantity of, marijuana seized on the border dropped to 1.9 million pounds, from the 2.5 million pounds captured in 2011. The same thing is happening in Mexico, with a 32% decline compared to last year.

It is no surprise to me that marijuana consumers choose to buy their product from a legal tax-paying business as opposed to a black market product that is not tested or regulated […] when you go to a legal store, you know what you are getting, and that is not going to be contaminated

The decrease in the illegal marijuana trade is leaving drug cartels without money. This means less finances for buying weapons and paying bribes, leading to a small fall in violence.