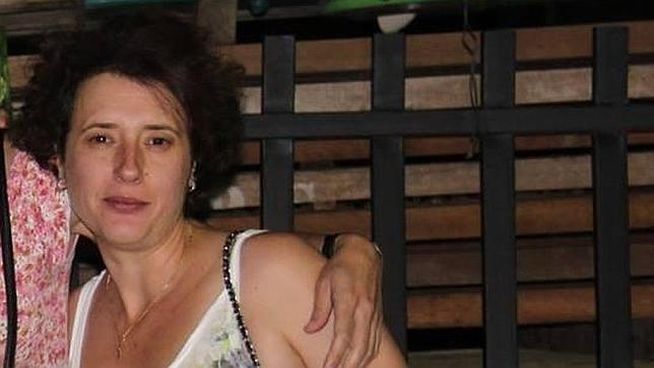 The nurse developed the first symptoms on the 29th of September, after treating two missionaries who suffered from Ebola hemorrhagic fever

The Spanish nurse who was the first person infected with Ebola outside of Africa does not have the viral load anymore, according to the results of a test performed on Sunday, announced the Spanish Government, according to AFP.

The result of the test which was taken by Teresa Romero, aged 44, admitted on the 6th of October in the Carlos III of Madrid Hospital, “was negative”, declared the ministerial committee responsible for monitoring the virus in Spain, quoted by AFP.

Romero will be subjected to a new test “in the coming hours”, said the committee, adding the fact that “the health of the patient (…) is improving”.

Teresa Romero, nurse at the Carlos III Hospital, became the first person who contracted the Ebola virus outside of Africa on the 6th of October. She developed the first symptoms on the 29th of September, after treating two missionaries who suffered from Ebola hemorrhagic fever and were repatriated on the 8th of August, respectively 22nd of September, and died a few days later.

Fifteen people – including the nurse’s husband – who had contact with the patient are under observation at the same hospital. They “weren’t showing any symptoms” on Sunday, according to a statement. It’s necessary that they wait 21 days, the incubation period, in order to make sure that nobody was contaminated during the hospitalization of the nurse.

Ebola has caused the death of at least 4.555 people out of the 9.216 cases in seven countries (Liberia, Sierra Leone, Guinea, Nigeria, Senegal, Spain and the USA), according to the latest assessment of the World Health Organization (WHO).