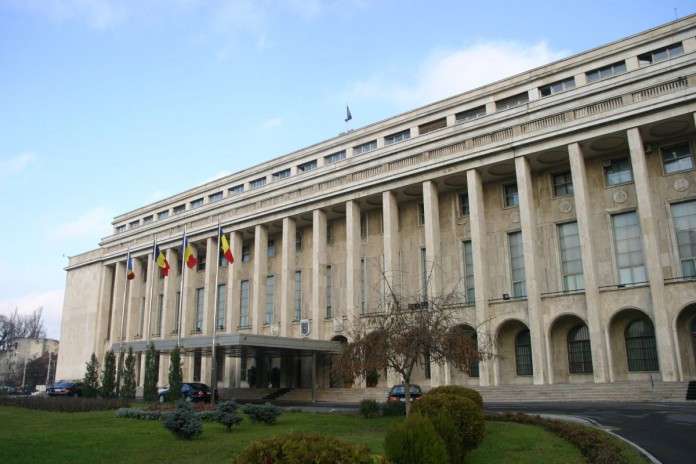 The Ponta 4 Government will be submitted to the Parliament. COMPOSITION

The future Government will have one deputy, 18 full ministers and 3 delegates

The new Ponta 4 Government, which is to be presented on Monday in the Parliament to receive the vote of confidence, has already been discussed within the coalition.

According to some sources, the Ponta 4 Government will only have 18 full ministers and three delegated ministers. Furthermore, the future team of Victor Ponta will only have one deputy prime minister.

Eugen Nicolicea (UNPR) – Delegate Minister for Relations with the Parliament