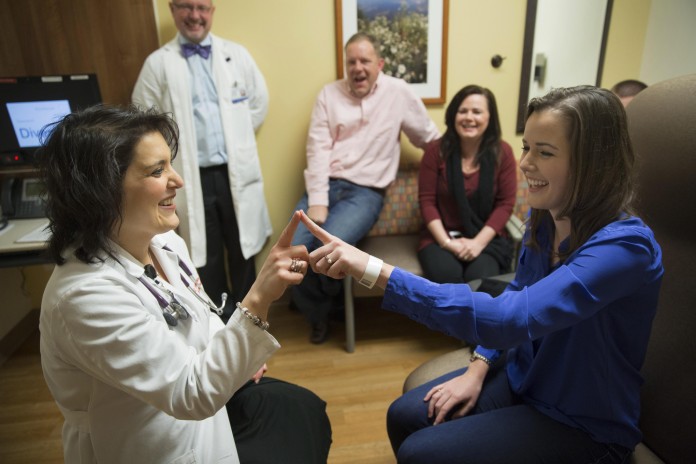 A research team at Duke University, led by molecular biologist Matthias Gromeier, eliminated the brain tumors of two patients, using a genetically modified version of the polio virus, without actually infecting them with the polio disease.

Poliomyelitis, commonly known as polio, is an infectious disease that sometimes causes muscle weakness, eventually leading to the inability to move (about 0.5%-1% of cases). The polio vaccine has nearly eradicated the disease, falling from 350.00 cases in 1988 to 416 in 2013.

The team has been researching the idea for the past 15 years, going from studies to animal trials and now, finally, human tests.

Stephanie Lipscomb, 20 at the time of the medical trial, is one of the two lucky patients. In an interview for USA Today, she stated: “They didn’t expect me to live more than two years, I don’t think”, according to ibtimes.com. Doctors injected their version of the polio virus into her tumor in 2012. Three years later, she is cancer-free.

Sadly, 11 of the 22 patients which participated in the trials have died because of the tumors, but curing the two represents a promising step forward in the ongoing battle against cancer.