The Moldovan Parliament, on the brink of dissolution 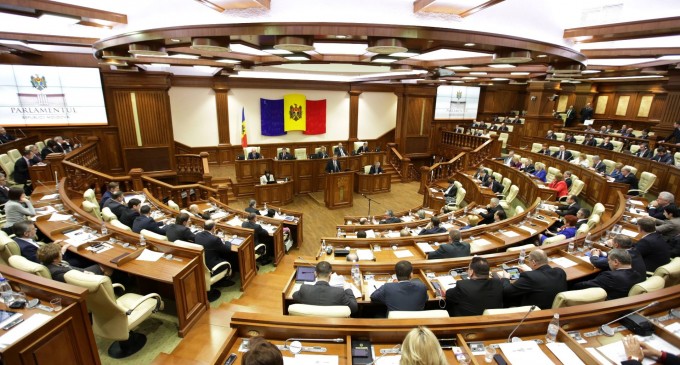 The Iurie Leanca Cabinet did not receive the vote of confidence

The Cabinet of appointed Prime Minister Iurie Leanca did not receive the vote of confidence in the Parliament, specifically reunited on Thursday, as the first attempt to vote on the new Cabinet failed, according to news agencies across the Prut, quoted by Agerpres.

After discussing the work program of the new Ministers’ Cabinet and its member list, only 42 of the elected voted in favor of the new executive, while 51 votes were needed.

The 15 days in which the new Prime Minister may request a vote of confidence in the Parliament expire on Thursday.

According to the custom, a new attempt to vote on the Cabinet will follow. If it fails, then the President (Nicolae Timofti) is to dissolve the Parliament and call for early elections.