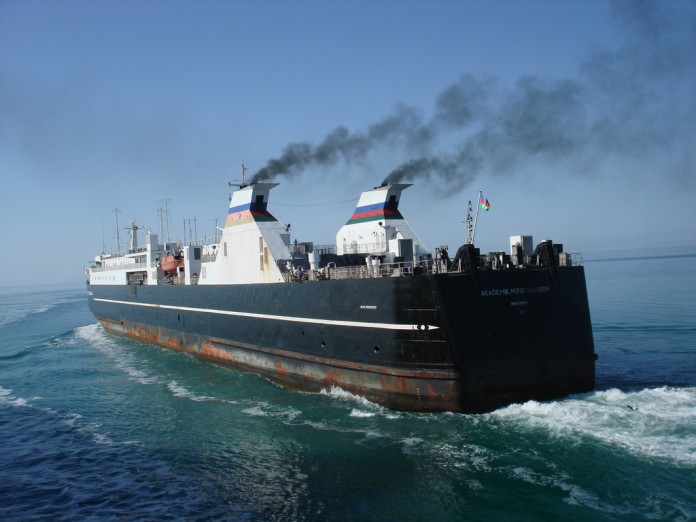 Bogdan Aurescu considers that this is a necessary project

On Monday, the new Minister of Foreign Affairs, Bogdan Aurescu, had, as Secretary of State for Strategic Affairs, a meeting with delegation members of the Turkmenistan Parliament (Majilis), led by Ahmet Amangeldaevici Chariev, Chairman of the Local Authorities Relations, context in which he stressed the need of advancing the project regarding the Black Sea – Caspian Sea corridor.

Bogdan Aurescu highlighted the necessity of harnessing the potential for matching the level of economic cooperation with the quality level of the political dialogue between Romania and Turkmenistan. He also stressed the need for targeted efforts to strengthen and diversify trade, focusing on cooperation and concrete projects in various fields, especially the energy and transport ones.

The Minister underlined the necessity for advancing the project regarding the Merchandise Transport Corridor between the Black Sea and the Caspian Sea, co-initiated by Romania and Turkmenistan, and expressed confidence regarding the substantial role which the development of this corridor could have on projects in the Greater Black Sea, in which Romania is also participating.