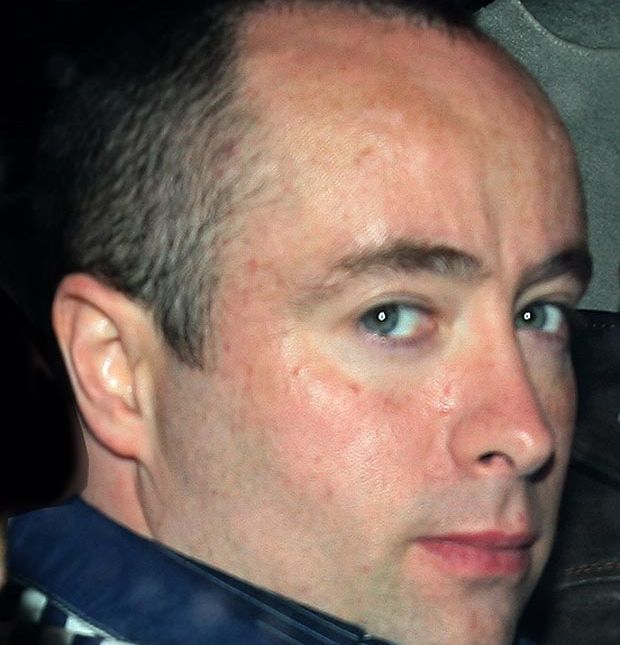 The man from Dublin, accused for killing Romanian Marioara Rostas, found not guilty

Rostas, aged 18 at the time, went missing on the 6th of January in 2008, after she was seen entering a car in the center of Dublin, where she was begging

BBC News Online reports that the man from Dublin, accused of murdering the Romanian of Romani ethnicity Marioara Rostas in 2008, was found not guilty following a five-week trial.

Alan Wilson, aged 35, of New Street Gardens, pleaded not guilty to killing the young girl. The murder was committed on Brabazon Street on the night of 7 to 8 January 2008, according to the fore-mentioned publication.

Rostas, aged 18 at the time, went missing on the 6th of January in 2008, after she was seen entering a car in the center of Dublin, where she was begging. 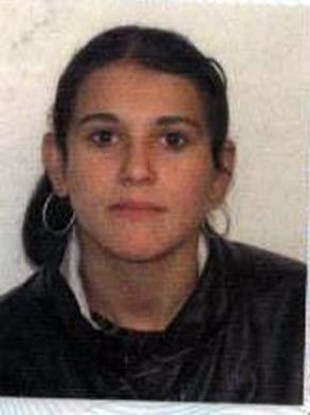 The body of the young girl was buried in Wicklow Mountains, Dublin, where it was discovered for years later. The girl was shot four times in the head.

Fergus O’Hanlon, a friend of Wilson’s, declared in court that he helped him bury the body, after he found the accused at home and the body in a bedroom upstairs.

O’Hanlon was arrested on suspicion of concealing evidence about the murder in 2008, but in 2011, when he was arrested in connection with another killing, he signed a deal with the prosecutors in exchange for information regarding the girl’s disappearance.

According to The Irish Times, O’Hanlon was placed in a witness protection program, the charges against him were dropped and he became the state’s key witness in the trial. An investigator declared in court, after interrogating the witness, that he is “a master of perjury”.

Judge Patrick McCarthy warned the jury that it would be dangerous to convict someone based on uncorroborated evidence. According to the Irish publication, the jury reached a not-guilty verdict after just two hours and 53 minutes of deliberations.