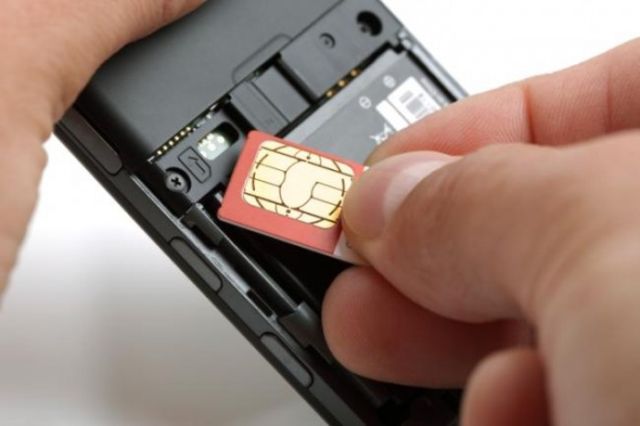 On Tuesday, the judges of the Constitutional Court admitted the referral of the People’s Advocate

On Tuesday, the Constitutional Court of Romania (CCR) decided that the law relating to the identification of the users of prepaid telephone cards is unconstitutional after the People’s Advocate complaint was admitted.

The CCR, with a majority of votes, admitted the objection of unconstitutionality and found that the law for modifying and completing the Government’s Emergency Ordinance no. 111/2011 regarding electronic communications is unconstitutional in its entirety. The Court found that the provisions of the criticized law do not have a precise and predictable nature and that the way in which they obtain the data necessary for identifying the users of electronic communication services, for which payment is made in advance, and of the users connected to access points, do not cover sufficient guarantees that would allow the protection of personal data against the risk of abuse and any unlawful access and use of such data

The Constitutional Court of Romania

The Court retained incidence in the case of the considerations of Decision no. 440/July 8th 2014, as the normative act that is being checked is just an extension to the provisions of Law no. 82/2012 (The “Big Brother” Law), partly taking legislative solutions which ceased to have legal effects as a result of finding them unconstitutional.

The criticized legal provisions do not only relativize the safety guarantees of retaining and preserving the facts, no longer imposing adequate standards for ensuring security and privacy levels that can be effectively controlled, as the Court remembered the argument of the solution delivered by Decision no. 440/July 8th 2014, but, by the absence of any regulations on how to access and use the personal data, the law is irretrievably flawed

The Constitutional Court of Romania

The CCR’s decision is final and mandatory.

On the 8th of July, the CCR also declared Law no. 82/2012 unconstitutional, regarding data storage (the so called the “Big Brother” Law). The reasons for the decision, published on September the 3rd, were that the judges of the Court showed, among other things, that the Romanian Intelligence Service (SRI) – in fact, one of the supporters of the law on prepaid cards – abused the law, breaching ECHR and Constitutional norms, by requesting in past years personal data/access to private conversations, so on and so forth, from communications operators (mobile and internet).