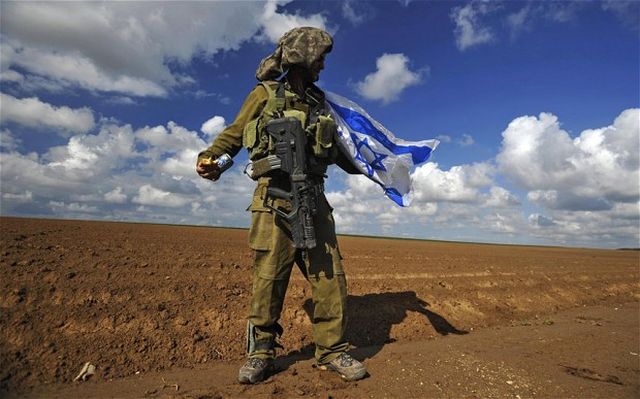 The Israeli army has left Gaza

On Tuesday the Israeli army announced that all Israeli troops have left the Gaza Strip, stated AFP. “All of our forces have left Gaza” declared for a military radio station General Moti Almoz, spokesman of the army.

According to a military spokesman the Israeli army will completely withdraw from the Gaza Strip, immediately after the ceasefire begins on Tuesday, 8 a.m. local time, AFP informs.

Spokesman Peter Lerner said that “the army will occupy defensive positions outside the Gaza Strip (i.e. Israel) immediately after the beginning of the ceasefire”. On Monday night Israel and Hamas have agreed to the Egyptian proposal for a 72 hour ceasefire.