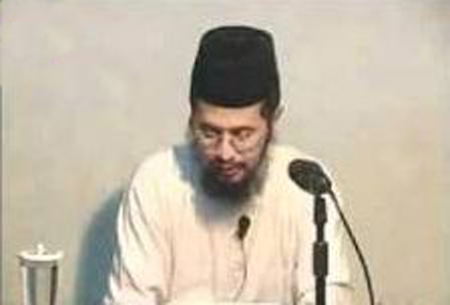 The Islamic State leader’s aide, killed in an air strike in Iraq

The IS leader was „badly wounded” in the attack

The Islamic State leader’s aide, Auf Abdulrahman Elefery, a.k.a. Abu Suja, was killed in an air strike of the US-led coalition on a convoy of the jihadist organization in al-Qaim, declared tribal sources for the Al Arabiya News, Mediafax reports.

According to sources quoted by the pan-Arab channel based in Dubai, United Arab Emirates (UAE), the attack took place near the Iraqi city of al-Qaim, situated on the Euphrates River, in the Al-Anbar province, near the Syrian border.

„He (Abu Suja) and al-Baghdadi rarely parted. For this reason it is possible that al-Baghdadi was with him (at the time of the attack)”, declared Hisham al-Hashimi, an Iraqi security strategist, for The Telegraph, which posted a picture of Abu Suja, wrote Al Arabiya online.

The IS leader was “severely injured” in this attack, declared the tribal sources for the pan-Arab station on Saturday, adding that other senior leaders of the organization were killed in this attack which targeted a meeting of the IS leaders.

On Sunday, Iraqi officials declared that al-Baghdadi was injured in an air strike which took place over the weekend, said the pan-Arab station, quoting Associated Press.

Pentagon officials declared, however, that they did not have any information according to which al-Baghdadi had been injured, said the agency. Iraqi Ministers of Defense and Interior declared in separate press releases that the IS leader was injured, without giving any further details.

The pan-Arab station wrote that AP quoted on Sunday an Iraqi intelligence official of the Ministry of Interior, who declared that the al-Qaim attack took place on Saturday morning. He was quoting information from the group, according to which al-Baghdadi was injured in the attack. A high ranked Iraqi military official, who was as well quoted by the agency, declared that he found out during an operational meeting that the IS leader was injured. However, none of them knew how badly he has been hurt.